Libraries as a Hub for Literacy – AND Science too! 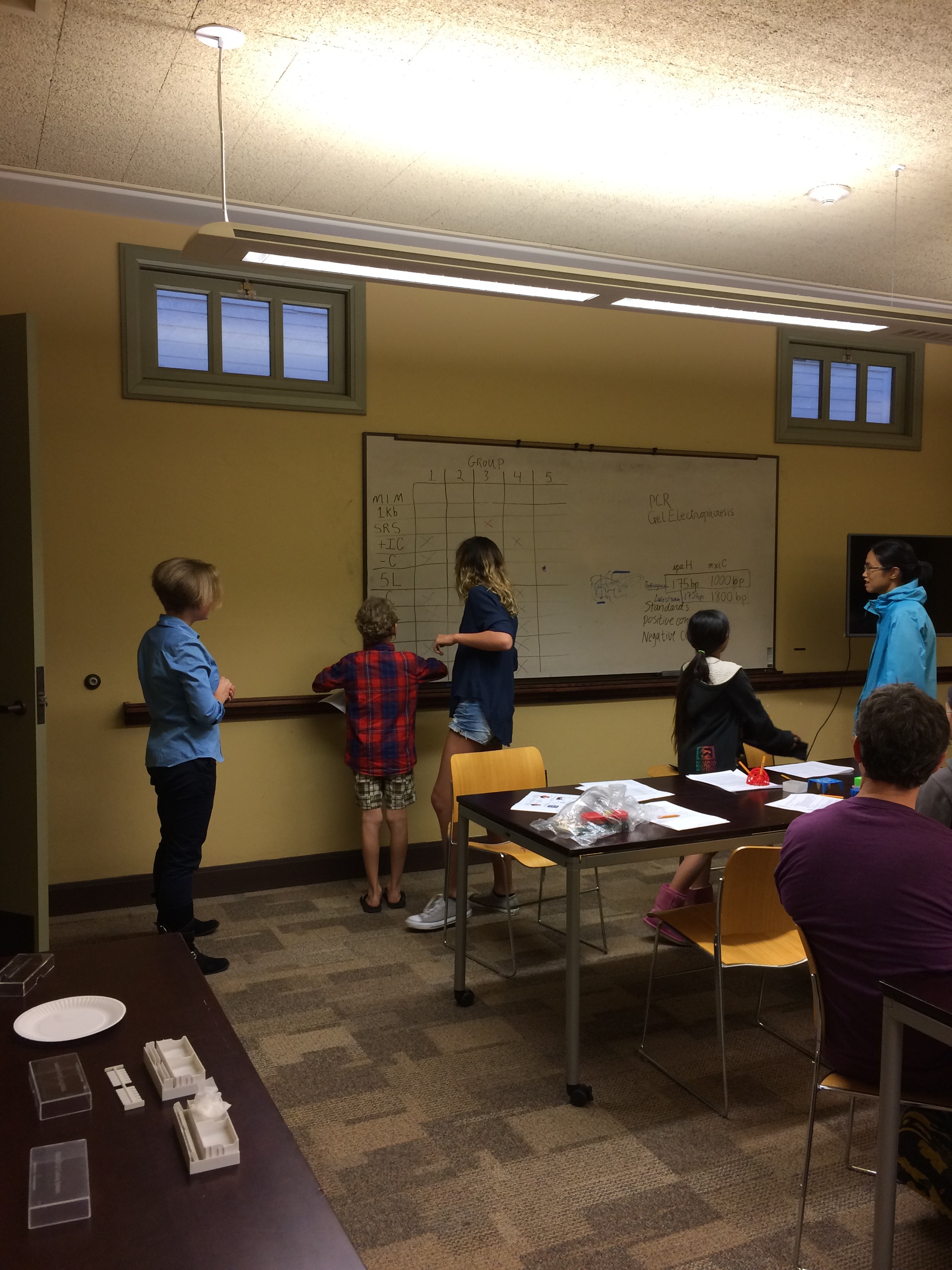 Libraries began as a deliberate accumulation of documents and evolved into more identifiably as a hub for literacy, knowledge and learning. As pioneers, the La Jolla/Riford Library has taken the definition of, “library” to a whole new level by putting in a fully equipped science lab. The La Jolla/Riford Library welcomes the public to a new space where they not only learn about science, but also conduct hands-on experiments to support their newly learned information.

On December 19th, students, parents and those simply interested in science came from all over San Diego to catch a glimpse of the steps involved in the progression of a Foodborne Outbreak Investigation case. Foodborne outbreaks are relevant events that continue to affect the lives and efficiency of Americans to this very day – The most recent case, a Listeria outbreak in Dole packaged Salad.

From workshops on Foodborne Outbreaks to DIY Microscopy to extracting phycocyanin from Spirulina, check out the plethora of workshops the La Jolla/Riford Library offers!